The Macedonian startup Webgliders is trying to give tourists a genuine experience with “When in X” and the world could not be happier for it. Representatives of the startup recently had the opportunity to attend WebSummit. There, “When in X” became one of the winners of the Madeira Startup Retreat program.

“In November we were at WebSummit. As we were among the top 200 startups on the official scene, we had our own stand during the event” 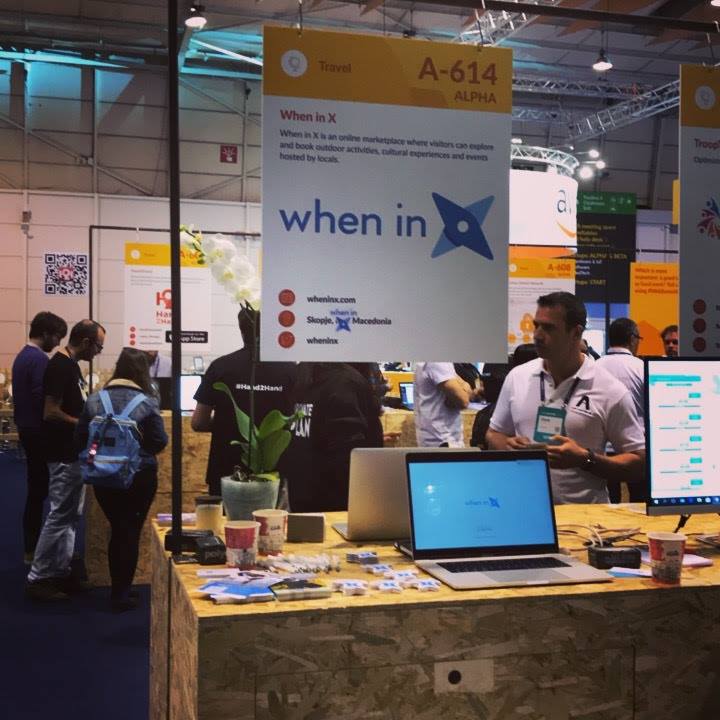 The company behind “When In X” stood out as one of the 200 best startups. To make things even better, while attending the event they found out about the Madeira Startup Retreat. It is a program designed specifically for start-ups focused on tourism. 61 startups from 25 countries took part in the competition. After reviewing each and every single one startup, the jury came up with a decision. Webgliders found themselves on the winning side and snagged an opportunity for а two-month acceleration program.

Webgliders and another 9 startups will now go on a 2-month acceleration program in Madeira. For the duration of the program, they will take part in intensive trainings, workshops and networking events. Each startup will receive a local guide who will help them familiarize with the island. Additionally, a manager will be assigned to take care of their needs.

“This lets us continue development of the startup in one of the most developed places in the world for tourism, Madeira. An island that is living the dream 24/7 ” representative of Webgliders, Antonio Kuzmanovski said.