The renowned magazine Technology Review, published by MIT, recently came up with a list of 10 technologies that will change the world. The one thing that these technologies have in common is that they will most likely have their breakthrough in 2017.

The year we left behind marked remarkable progress in the development of technology for using brain implants to put an end to paralyzing injuries that thousands of people face each year. Part of the tests in 2016 were extremely successful, but the breakthrough, MIT believes, is yet to happen.

Self-Driving Trucks were already on the roads in the USA in 2016. To that end, the startup project Otto already had its first delivery. This company, in cooperation with Budweiser, had a successful run of the first test and we are most likely to see more of the self-driving trucks this year as well.

Paying with Your Face

China has a system for detecting faces and it’s so good that it can be used to authorizes payments with biometric data. Similar systems are already in place for keeping tabs on criminals and limiting access to certain facilities.

We had a glimpse into the first quantum computers in 2015 and 2016, but we are still far from getting close to practical quantum computers. Google, Intel, and IBM already have early prototypes, but so far it is way too early to try and warrant any guess for what the next steps might involve.

Pricey as it may be, the technology is already here. Its acceptance is a completely different topic and it strictly depends on the sole users and whether they are willing to make a trend out of it.

The new generation of solar cells might considerably influence the market in 2017. The new photovoltaic cells can absorb more than the theoretical limit of the current cells. As a result, we might end up having cheaper energy than the sun itself. 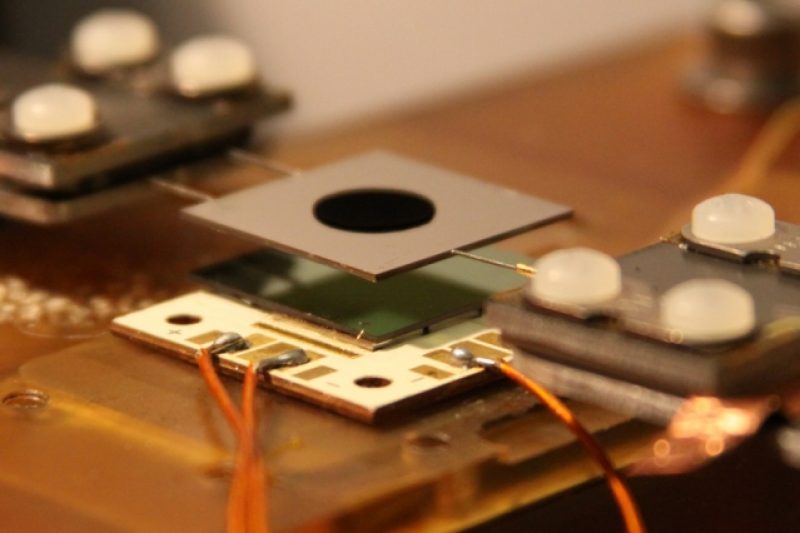 Scientists already solved part of the problems that were stopping them from curing rare hereditary disorders. MIT believes that the same approach would soon be implemented to cure cancer, heart disease and other similar illnesses.

The new project for fully mapping each cell in the human body is the new mega-project. Even if the project were to start in 2017 it would take years, even decades for it to be actually close to finishing.

The countless number of devices that are constantly connected to the internet are becoming a cause for real security threat. Just last year, the botnet Mirai network was used to launch the biggest DDoS attack ever. The trend isn’t going away in 2017 and the security experts strongly believe that another attack of similar magnitude might be powerful enough to even cause a day of internet outage in a whole country.

In the coming years, computers might learn things that developers are still struggling with. Self-driving cars are probably the best example for utilizing the possibilities of a technology which is solely based on experimentation. With each passing day, cars’ behavior become better and better, since the scientists have an abundance of data on driving on real and virtual lanes.