Today marks the official launch of Populast.com, a new web site by Igor Trajkovski, the same web developer who is renowned for his work on the macedonian news aggregator Time.mk.

Populast follows popular social media posts on Twitter and Facebook from over 200 worldwide media outlets such as BBC, CNN, and Guardian, Time, Bloomberg, Economist and many others, not excluding prominent figures such as Donald Trump, Elon Mask, or Barack Obama.

The more buzz a certain post generates, via likes or shares, the popular it actually gets; hence the name of the site, last popular news, or populast. The math behind this popularity contest comes into play when a certain post is compared with the rest of the posts from the same outlet. 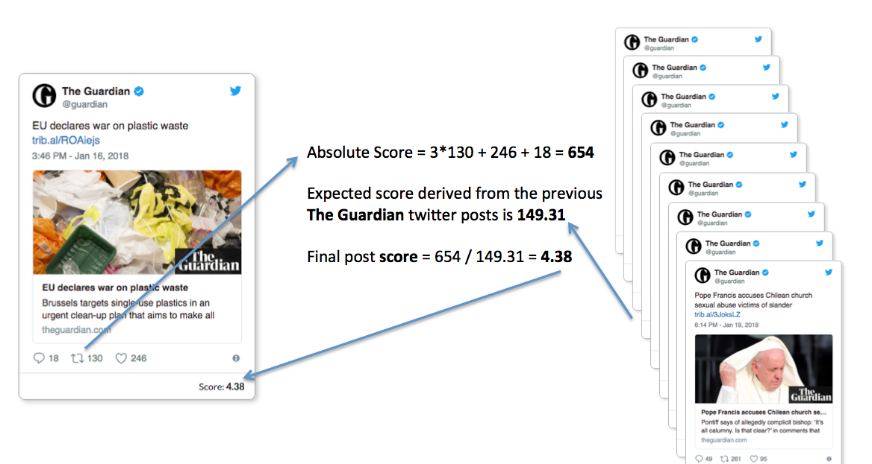 For better results, you can also go through the most popular posts in the last 24 hours, week, or month. 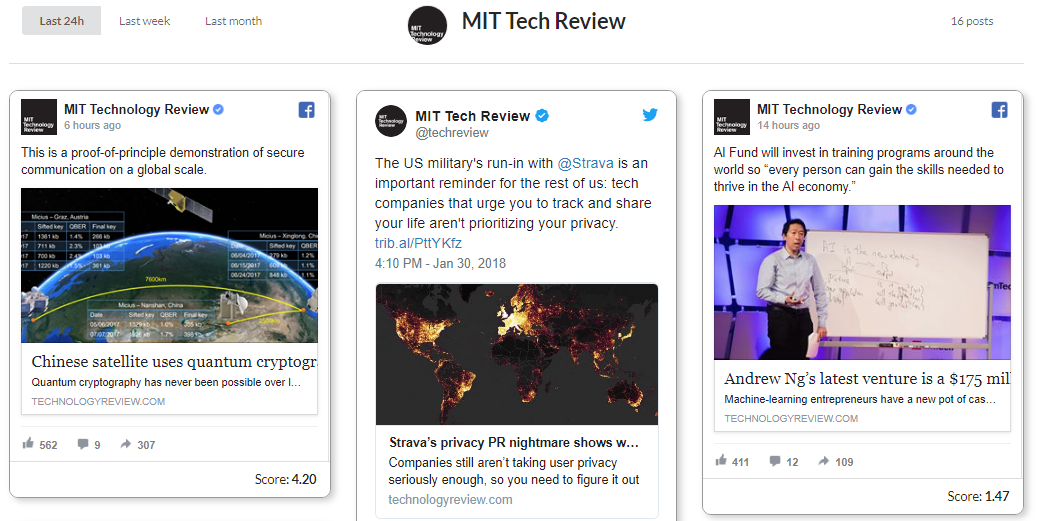 For your convenience, it is also possible to select only the media you are most interested in and, with additional filtering, you can come across the content specifically tailored to your interests. To start the ball rolling, simply create an account by clicking the following link. For easier and hassle-free access, you can also use your Facebook or Gmail account.

Given the changes that are coming on Facebook and the unbearable flood of irrelevant and false news on a daily level, Populast could very well become the next must-have tool for fishing out the viral posts.

What to expect from Populast?

“In the future, we plan to make a specialized section of Populast on a particular topic, such as artificial intelligence, marketing, disease or what have you. In addition, we strive to make it easier to find the most popular posts out of all of the posts containing a particular keyword. The way the posts are currently grouped seems excessively conservative and that needs to change. Posts such as these tend to be very short and we cannot apply the same clustering techniques that we use with Time.mk, where we actually analyze a longer chunk of text, that is, the whole article, “Igor said.

Therefore, it seems there is still a lot of work to be done on the site, but do not let that stop you from suggesting other English speaking websites to be added to the system by emailing contact@populast.com.