Eventually, gamers come to a point where losing a match becomes insufferable and they start lashing out with verbal abuses that would make medieval midwifes raise an eyebrow and shrug in disgust. Those who would rather avoid toxic exposure would apply filters in the chat screen or disable certain social aspects of the game all together. But what if you are the gamer that makes everyone cringe? What if you are the one who cannot control the primal urges for savagery behavior and lacks the necessary skills for basic, civil communication? Well, the way we see it, you have two options but since only the first one is free, we will not waste your time with the second one.

AutoCensor is a software solution that prevents you from writing certain (English) words that are toxic and negative for the community. Every time you try to write something that the database deems to be inappropriate, a pop-up window warns you to take a chill pill, calm down and think before you use bad words. Ignore this at your own peril and, depending on the game you are playing, you may receive negative points, score, or even be reported by other gamers for verbal abuse, which may result in temporary or permanent ban. 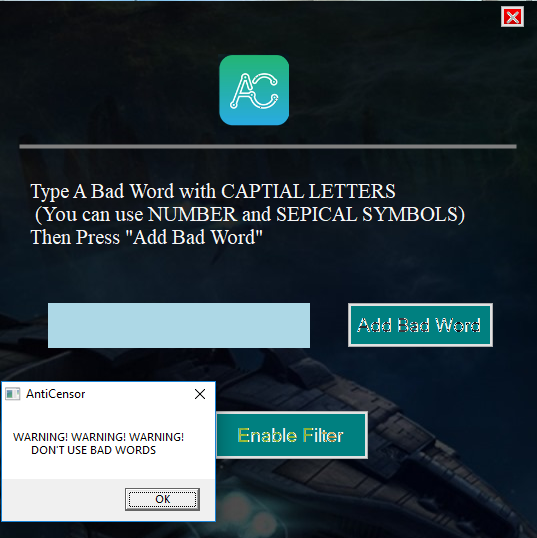 We found out about AutoCensor thanks to Viktor, a high school student from Veles who majors in computer technology and automation. Victor explained to us that he had made the application while working on FreeLancer, a well-known site for freelancers.

“The Idea for AutoCensor came from a friend of mine who lives in France and the role I had to play was to turn that idea into an actual software solution. I loved the concept and even though I was really scared not to mess things up I still managed to lay the groundwork for the application. Two things made me persevere. On one hand, I wanted to help gamers deal with their aggressive behavior and, on the other; I really wanted to see where I’m at in terms of programming.” – the young computer scientists recalls

We could not help ourselves and simply had to check AutoCensor the moment we heard about it. However, after the initial testing, we quickly realized that there is still a lot of work and optimization that needs to be done. We thought that the key logger implemented by Victor was requiring significant CPU resources, to a point that we had problems performing basic operations, let alone running CPU-dependent games, such a Guild Wars 2. In addition, the program did not warn us every time we wrote the same inappropriate word, and it was often not fast enough to stop our malice intent, most likely because the CPU usage was through the roof. We asked Victor whether and how he planned to solve these issues. 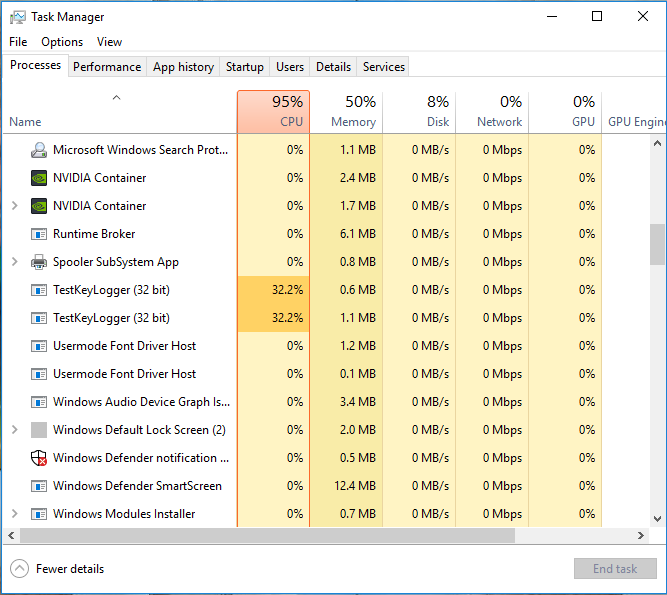 “First of all, it’s my first time to actually try and build Background programs / processes,” admits Victor, adding, “Yes, I am aware of the many bugs. The keylogger is not the reason for drawing resources from the processors; the problem is in the algorithm for finding the inappropriate word. With each input, the algorithm changes, it constantly searches (one word after another) for each new letter entered in a database of 528 words. It is understandable how this might bring things to a crawl, but I have an idea for a fix. First, I will sort words in alphabetical order, and then allow binary search and logarithmic functions to pick up the pace and make it less taxing on the CPU. “

The idea behind AutoCensor deserves high praise not only for preventing writing inappropriate words when gaming. Due to the nature of the program, impulsive and aggressive users can be prevented from writing inappropriate words when involved in social networking. The tool might be useful to parents who would like to impose certain restrictions on their children when they are online and to spare them from unpleasant consequences when they write something unpleasant in the spur of the moment. Currently, Victor’s focus is definitely on better optimization of the program, but also on another thing.

“Further down the line, I’ll make AutoCensor available on more platforms (Mac OS, Linux). For the time being, I am also delving into artificial intelligence and would like to see if I can somehow apply some sort of AI in the application. Supporting the app with more languages is another thing I would like to do. “

Juggling several projects surely is not an easy feat, and we just had to ask Viktor how hard it is to study and work at the same time. The answer we got was exceptionally commendable.

“You study even when you work. Nothing’s hard if you’re doing it with love. It all boils down to one’s desires.”

But what about the rest? What about other young readers who, like Victor, are full of useful ideas that crave practical realization?

“Ambition is your first step to success; the second step is taking an action. Do not be afraid of failures, for we become successful by making mistakes. There is a famous saying:

“It does not matter if you fly, go or run, just do not stop.” 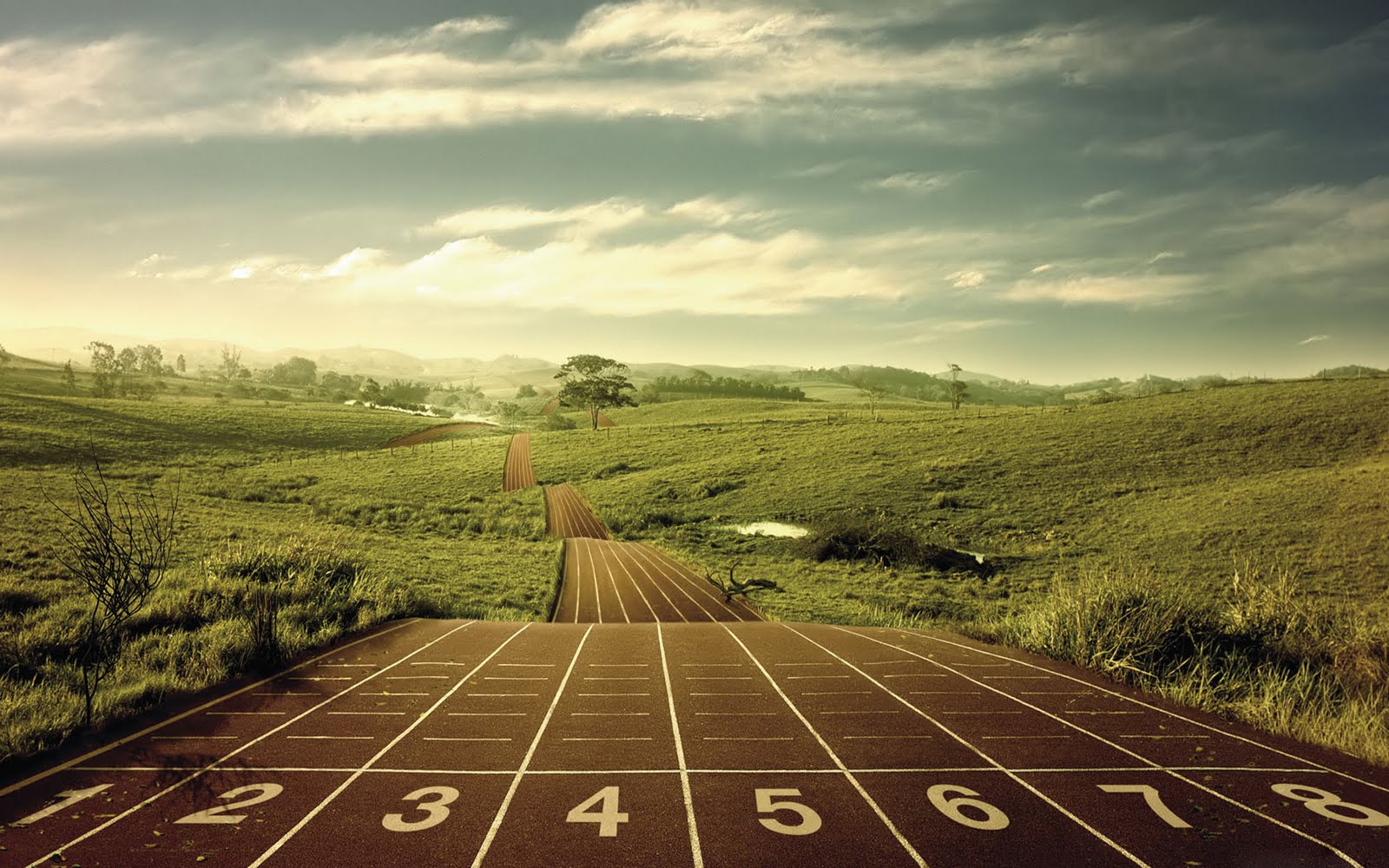 ITlogs is thankful to Viktor for the time he set aside to chat and we would like to wish him nothing but success. Meanwhile, if you are ambitious enough and into software development, make the decision to help Viktor improve AutoCensor.