Long before Samsung and iPhone dominated the mobile phone market, the throne had belonged to Nokia. We’re guessing that, if you are old enough you most likely remember Nokia 3310, the indestructible phone that holds ‘the world’s best-selling mobile phone’ record, with 126 million units sold.

HMD Oy Global, the company with the exclusive rights for Nokia phones has announced the second coming of this phone at the end of February, both for European and North-American markets, as reported by Guardian.

For the time being, there is no information on how similar the new phone will be to the original. One might wager a guess that the new devise will be the exact replica of Nokia 3310. This and more, however, will be revealed soon; details for the phone are to be unveiled on Mobile World Congress on 26 February, in Barcelona. The expected price for the phone is 59 Euros, with the promise of more info at the end of the month. 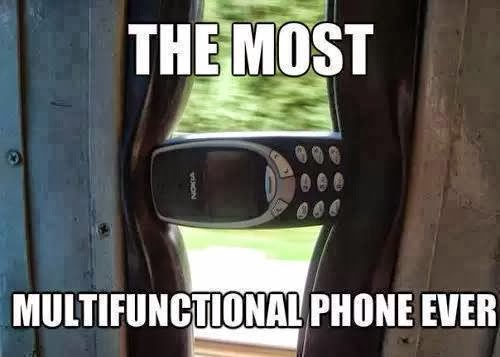 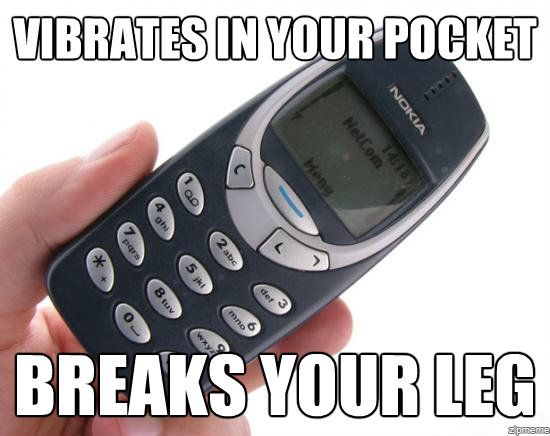 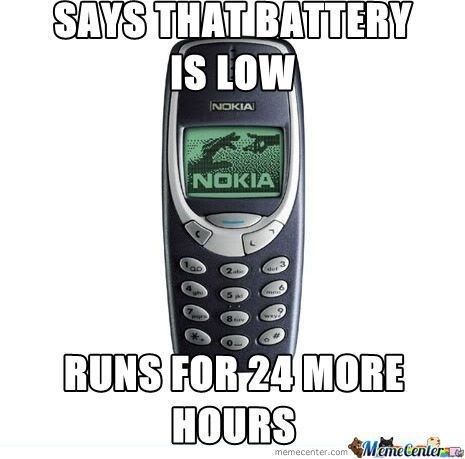 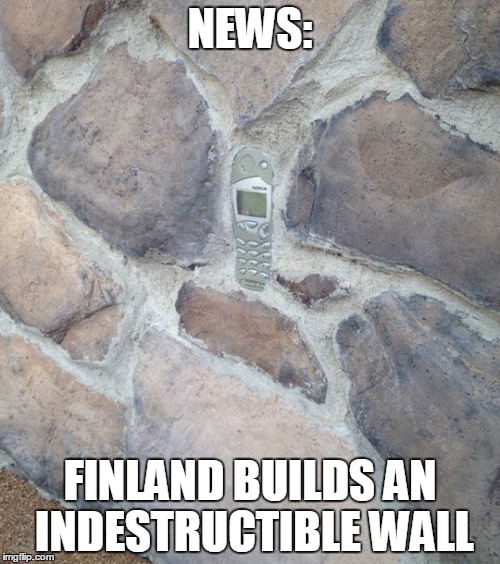 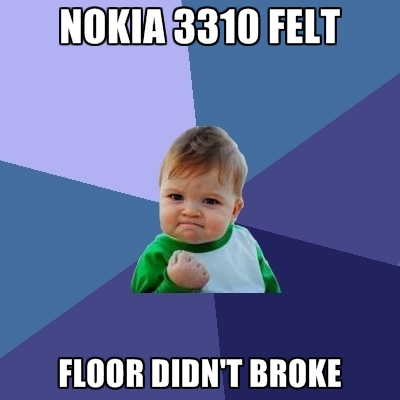 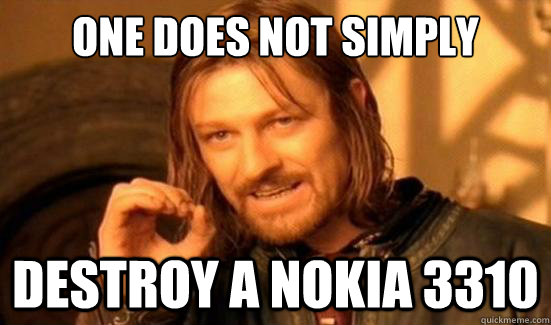 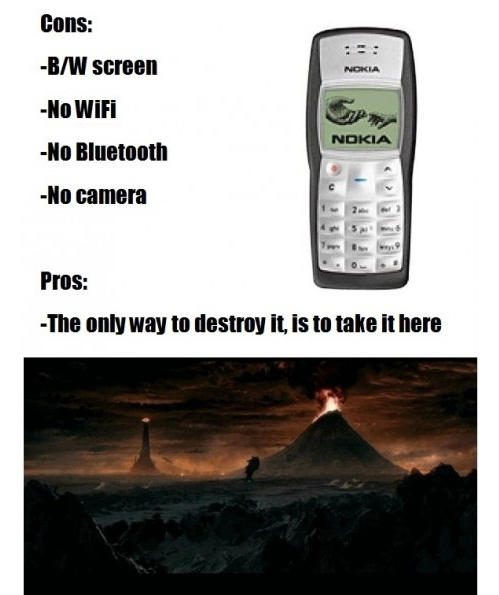