With over 50.000 downloads on Android and over 15.000 on iOS, Venikom’s app, Bike Computer, has reached an impressive milestone. Just as we explained in our preview of the app, Bike Computer is meant to offer cyclists not only the usual parameters for movement tracking and heart rate, but it also prides itself on having a built-in emergency feature that can come quite handy in case of an accident. 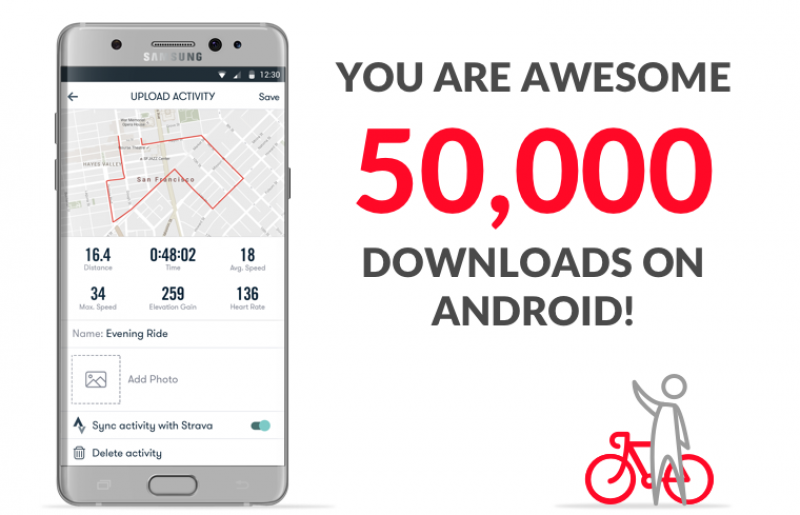 An achievement of this magnitude is a cause for celebration at Venikom and it can only further motivate them to continue with the development of the product.

‘We always hope for the best, right? The whole team over at Venikom is beside themselves with joy and are really happy with how things are progressing, but we do know that that there’s plenty of hard work ahead of us. Up until this point, we have been trying to prove that the whole concept can be successfully integrated in Bike Computer and make it stand out as a great app for the cyclists. If 50k downloads on Android and 1.281.615 kilometers aren’t good enough pointers that we’re on the right track, we don’t know what is. Ok, to be completely honest, activity of this grandeur did manage to surprise us, but there was no doubt in our minds that cyclist are passionate athletes. They simply adore cycling, the energy and the sense of tranquility that envelops while on long tours across breathtaking landscapes. We have experienced this first-hand since most of our team is very passionate about cycling. This is why we really want to contribute in this field and come up with a killer premium app. We have promised to offer fully functional Bike Computer and we don’t plan on backing down now.’ – explains the co-founder of the app, Ivan Ivanovski. 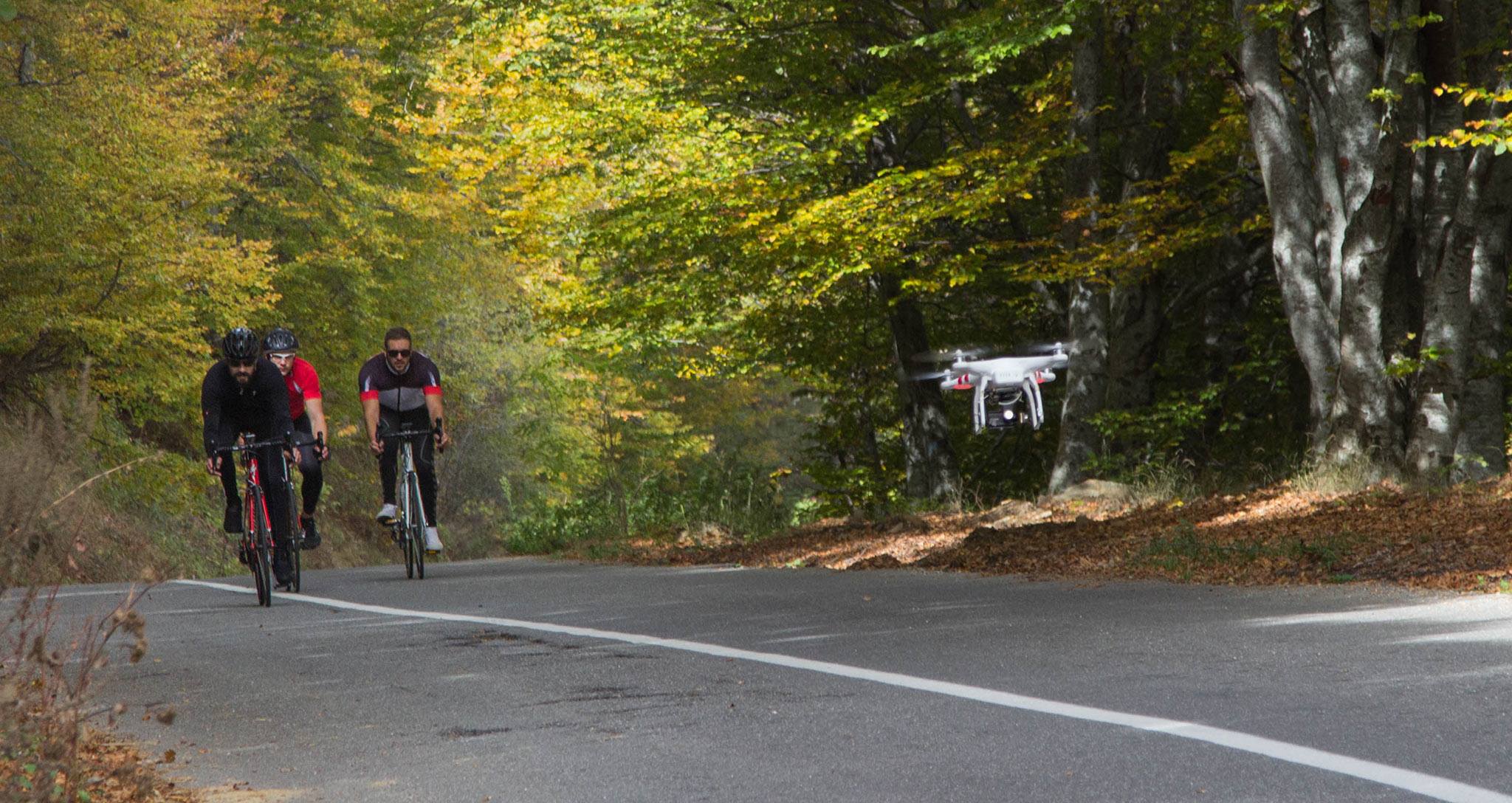 What countries use Bike Computer the most?

‘We have cyclists all around the world, literally from everywhere. Most of the users are from USA and Britain, but we were surprised to discover a fantastic cycling community in Brazil, especially in Columbia, where the dedication to this sport is beyond belief. We came to the realization that, what from our own experience and what from the things we saw while promoting our product, cycling is a global sport and we all speak a universal language. No matter where the people are, they all dream of cycling through awe-inspiring sceneries and socializing with other like-minded individuals.’ – says Ivan

There’s a premium version in the works, what can we look forward to seeing in it?

‘Bike Computer is something that’s being developed step by step and in close corroboration with cyclists. We started with key metrics and then, little by little and from one version to another we added new functionalities that felt crucial for shaping the one true app for all the cyclists. Wanting to hear both amateur and professional opinions and the needs that arise from such an endeavor, we are in constant talks with cyclists from all corners of the earth. They want the premium app to keep its minimalistic design as well as Keep Me Safe feature, but also crave for greater freedom in terms of personalization. Offering the possibility to choose the metrics that are of one’s interest as well as adding functionalities such as real-time mirroring and offline maps are just some of the new features in the premium app.’

What’s next for Bike Computer?

‘We are taking one step in front of the other. The more active the cyclists from our community are, the better we can learn what it takes to offer memorable cycling experience. Our primary focus is our premium version of the app which, upon release, would have to be tweaked even further. The feedback from our community will help us make it better and expand upon its potential by adding new features and possibilities, such as the one where Bike Computer could sync with other devices that users take advantage of. After all of this is said and done we can start working on a Bike Shop, but more on that on a later date! :)

You can try Bike Computer via the following links: